From averages, ratio and proportion around 3 questions will appear in CAT exam. And sometimes the DI and LR questions can also be asked based on the topic of the averages. It is a basic concept to learn for CAT. So we have provided some important averages questions and answers for CAT. Download PDF of CAT averages questions with solutions and practice them.

Question 3: There are 7 members in a family whose average age is 25 years. Ram who is 12 years old is the second youngest in the family. Find the average age of the family in years just before Ram was born ?

Question 5: The average runs scored by Virat Kohli in four matches is 48. In the fifth match, Kohli scores some runs such that his average now becomes 60. In the 6th innings he scores 12 runs more than his fifth innings and now the average of his last five innings becomes 78. How many runs did he score in his first innings? (He does not remain not out in any of the innings)

Solutions for Averages questions for CAT:

How to prepare for CAT by Self-Study 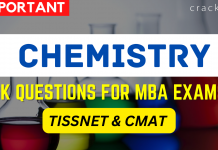 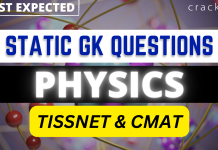 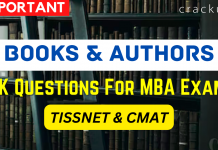 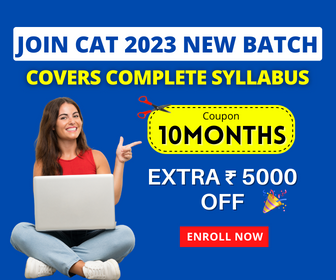