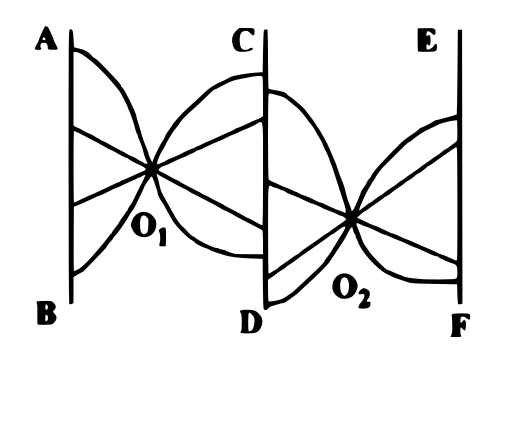 Hence, the answer is option A.