The candidate has 58% marks in post - graduation. However, he has also scored 60% marks in ICWA.
Hence, as per conditions he must be referred to Vice President.
Option B is the correct answer.


Graduation marks of the candidate are not mentioned.
The data provided is inadequate to take a proper decision.
Hence, the correct option is A.


Marks of HSC are not mentioned.
The data provided is inadequate to take decision.
Option A is correct.

Neeta Jaiswal was born on 2nd June 1980 She has been working in a bank as generalist officer for the past three years after completing her post graduate degree in Economic with 60 percent marks She has secured 68 per cent marks in HSC and 58 per cent marks in B.Com. She has also secured 50 per cent marks in both the written examination and personal interview. 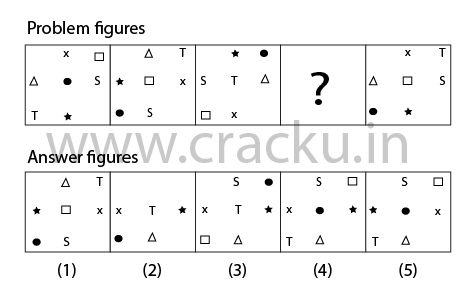 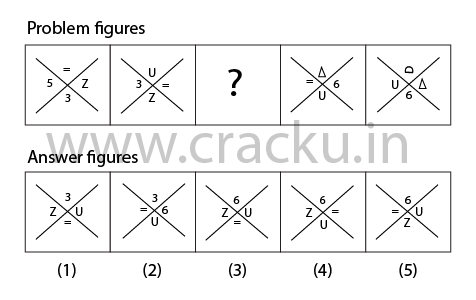 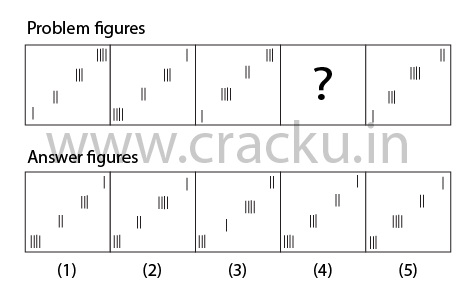 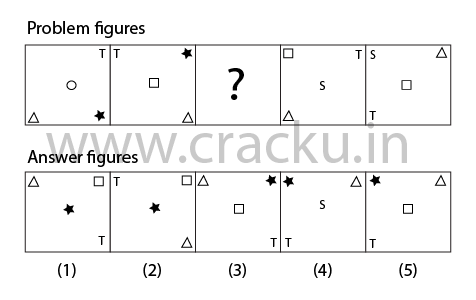 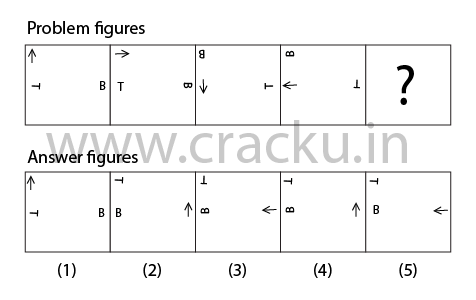