The given Venn diagram best represents the relationship between which set of classes given in the options? 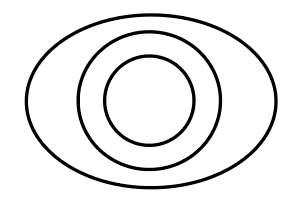 Study the given pattern carefully and select the number that can replace the question mark(?)in it. 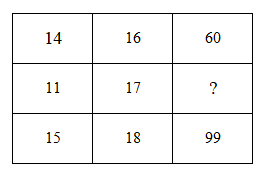 Select the option figure which is NOT embedded in the figure (X) given below(rotation is NOT allowed). 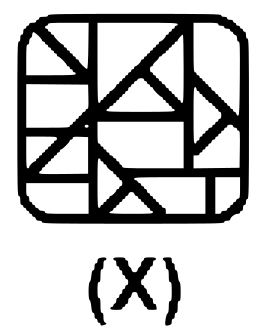 Select the letter-cluster that can replace the question mark(?)in the given cluster series.
XMT, ENA, LOH,SPO,?