Cracku turns six 🎉 Get upto 60% off on CAT courses on our 6th Anniversary day. Enroll now


Read the passage carefully and answer the questions given

“Everybody pretty much agrees that the relationship between elephants and people has dramatically changed,” says psychologist Gay Bradshaw, “Where for centuries humans and elephants lived in relatively peaceful coexistence, there is now hostility and violence. Now, I use the term ‘violence’ because of the intentionality associated with it, both in the aggression of humans and, at times, the recently observed behaviour of elephants.”

Typically, elephant researchers have cited, as a cause of aggression, the high levels of testosterone in newly matured male elephants or the competition for land and resources between elephants and humans. But Bradshaw and several colleagues argue that today’s elephant populations are suffering from a form of chronic stress, a kind of species-wide trauma. Decades of poaching and culling and habitat loss, they claim, have so disrupted the intricate web of familial and societal relations by which young elephants have traditionally been raised in the wild, and by which established elephant herds are governed, that what we are now witnessing is nothing less than a precipitous collapse of elephant culture.

Elephants, when left to their own devices, are profoundly social creatures. Young elephants are raised within an extended, multitiered network of doting female caregivers that includes the birth mother, grandmothers, aunts and friends. These relations are maintained over a life span as long as 70 years. Studies of established herds have shown that young elephants stay within 15 feet of their mothers for nearly all of their first eight years of life, after which young females are socialized into the matriarchal network, while young males go off for a time into an all-male social group before coming back into the fold as mature adults.

This fabric of elephant society, Bradshaw and her colleagues [demonstrate], ha[s] effectively been frayed by years of habitat loss and poaching, along with systematic culling by government agencies to control elephant numbers and translocations of herds to different habitats. . . . As a result of such social upheaval, calves are now being born to and raised by ever-younger and inexperienced mothers. Young orphaned elephants, meanwhile, that have witnessed the death of a parent at the hands of poachers are coming of age in the absence of the support system that defines traditional elephant life. “The loss of elephant elders,” [says] Bradshaw, "and the traumatic experience of witnessing the massacres of their family, impairs normal brain and behaviour development in young elephants.”

What Bradshaw and her colleagues describe would seem to be an extreme form of anthropocentric conjecture if the evidence that they’ve compiled from various elephant researchers. . . weren’t so compelling. The elephants of decimated herds, especially orphans who’ve watched the death of their parents and elders from poaching and culling, exhibit behaviour typically associated with post-traumatic stress disorder and other trauma-related disorders in humans: abnormal startle response, unpredictable asocial behaviour, inattentive mothering and hyper-aggression.

[According to Bradshaw], “Elephants are suffering and behaving in the same ways that we recognize in ourselves as a result of violence. Except perhaps for a few specific features, brain organization and early development of elephants and humans are extremely similar.”

Which of the following statements best expresses the overall argument of this passage? 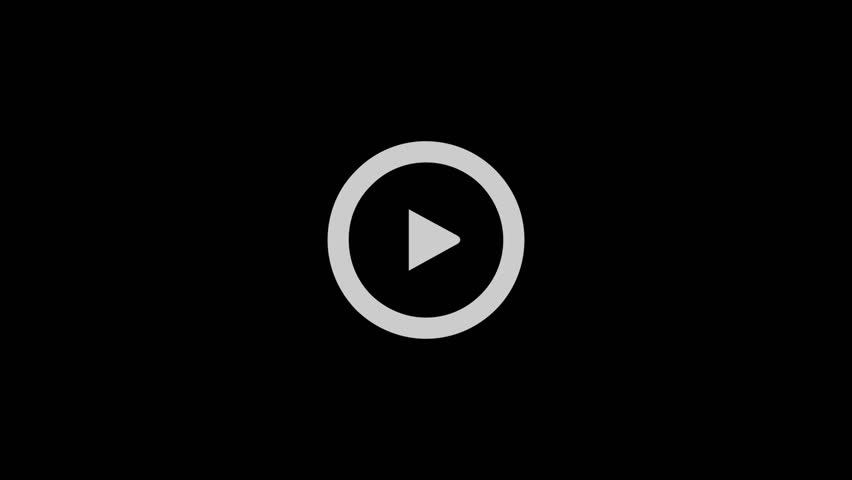 
Through the passage, the author explains how the ways elephants behave is similar to the trauma related response evoked in individuals. He explains how the elephant society is affected by the human activity and the impact of the same on the brain development of young elephants.

The primary purpose of the passage is not to draw an analogy between elephants and humans in any way. Therefore, we can eliminate options A and D. Option C states that the relationship between elephants and humans has changed from one of coexistence to one of hostility. Though this point is true, it is not the central theme of the passage. The author places much emphasis on how the elephant behaviour can be explained as a species-wide trauma response and hence, option B is the right answer.

Sign Up
View more questions from this paper
Comments