Notably, Aurangzeb was considered as the longest ruling Mughal Emperor 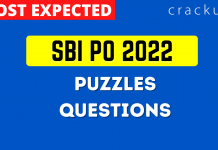 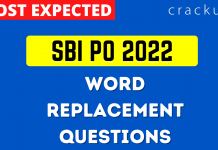 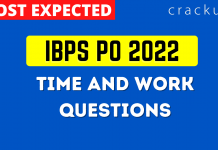