A desert is a desolate expanse of terrain with minimal precipitation and, as a result, harsh living conditions for plants and animals. The lack of vegetation exposes the ground’s bare surface to denudation processes.

The World’s Largest Deserts with Place and Country, Rank, Areas

These are a few key points to remember when it comes to the General Awareness component of government exams.

Here the list of High Courts in India PDF & the list of Prime Ministers of India from 1947 to 2021 PDF with their tenures is very useful to you. 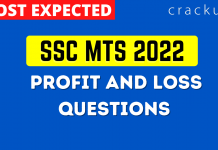 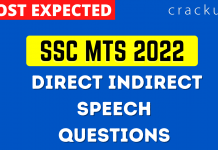 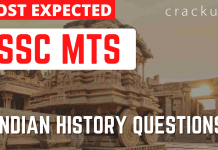