The List of Indian Prime Ministers is one of the most relevant topics in the general knowledge segment of UPSC and This PDF will help other government exams like Staff Selection Selection Exams & Banking Exams like SBI, IBPS, RRB in the General Awareness Section.

The next general election for the appointment of a new Prime Minister is scheduled for 2024. Candidates will be able to find knowledge about India’s Prime Ministers in this country.

India has had 19 Prime Ministers in its 72-year history. The table below contains a list of India’s Prime Ministers, along with their terms in office:

Hope this list of Prime Ministers of India PDF with their tenures is very useful to you. 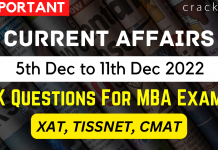 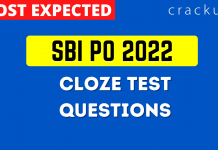 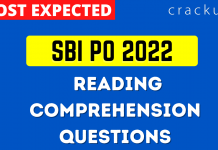