Question 1: Which of the following Hindu marriage is associated with ‘giving the girl to a man without dowry’?

Question 2: Which of the following is the longest epic of the world?

Question 3: In which year the Third Battle of Panipat was held between the Maratha Empire and the king of Afghans?

Question 4: King Idris was the last monarch of

Question 6: The Iran-Iraq war started for exclusive possession of

b) the whole of Western Iran

Question 7: The royal court of Alauddin was graced by the great poet

Question 8: As a tribute to Akbar’s organising ability much remains even today of his

d) organisation of the department of education.

Question 9: Temujin was a famous historical character of the world, but we know him by a different name. Which one?

Question 10: Who first deciphered the edicts or inscriptions of Emperor Ashoka?

Question 12: Who declared that his ultimate aim was to wipe ‘every tear from every eye’?

Question 13: Between which two countries was the battle of Stalingard fought in 1942-43 ?

a) Russia and Germany

b) Russia and Japan

a) The Head of the Village

b) The Head of the Family

c) The Head of a Society

d) The Head of a City

Question 15: The task of consolidating Mughal Kingdom was left to Akbar who was only _________ years old at the time of his accession of the throne.

Question 16: In 1347 during the reign of Muhammed Tuglak an Afghan officer named ____________setup an independent kingdom called Bahmani Kingdom.

a) Coins are exchange for goods

b) Goods are exchanged with goods

c) Money acts as a medium of exchange

d) Goods are exchanged with gold.

Question 18: The non-cooperation movement was called off due to?

Question 19: Who among the following rulers abolished Jaziya?

It is called as Prajapatya Vivaha

Mahabharata written by ved vyasa is the longest epic of the world.

The Third Battle of Panipat took place on 14 January 1761 at Panipat, about 97 km (60 miles) north of Delhi, between the Maratha Empire and the invading Afghan army of under the King of Afghans, Ahmad Shah Abdali, 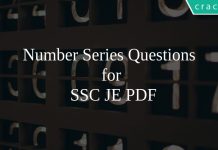 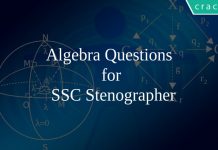 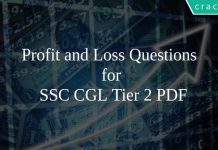