GK Questions on Awards and Honours

Question 1: Kaiane Aldorino who was crowned Miss World 2009 is from which of the following countries?

Question 2: Who amongst the following is the recipient of the “CNN-IBN Indian of the Year” Award for 2009?

Question 3: Angela Merkel was recently in India to receive Jawaharlal Nehru Award for International Understanding for the year 2009. What has been her contribution to international politics which made her the ‘Best Choice’ for the award? (A) She played a major role in restarting negotiations between Russia and USA on ‘START’. (B) She initiated ‘Health Care Reforms’ in Germany and solved problems related to ‘future energy development.’ (C) She played a crucial role in negotiation of the Treaty of Lisbon’ and Berlin declaration.

Most Important GK Questions on Rivers Of India for Competitive Exams

Question 4: Who among the following is the winner of Man Booker Prize 2011?

Question 5: Who among the following was the Chief Guest at the three-day Pravasi Bharatiya Divas function held in January 2012?

Question 6: Which of the following awards was conferred upon Late Mario De Miranda (Posthumously) in January 2012?

Question 7: Who, at present, is the Chairman of the Unique Identification Authority of India (UIDAI)?

Question 8: Who was the founder of the ‘Servants of India Society’?

Question 9: Mahatma Gandhi was profoundly influenced by the writings of

Question 10: Who is rightly called the ‘Father of Local Self Government’ in India ?

Question 11: The monk who influenced Ashoka to embrace Buddhism was

Question 12: Who of the following attended all the Three Round Table Conferences?

Question 14: Who was the first Indian to become member of British Parliament?

Question 15: The original name of Nana Phadnavis was

Question 16: Who among the following first propounded the idea of Basic Education?

a) Lalu Prasad Yadav of Bihar

Question 18: Who among the following has won the Pantaloon’s Femina Miss India World, 2012 Award?

Question 19: Who among the following Presidents of MCC was a non-professional cricketer? 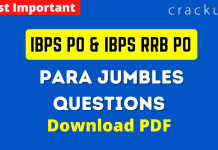 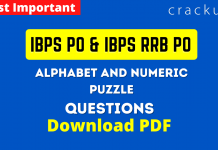 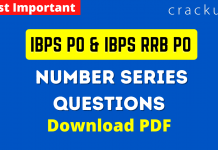