Impact of GST on Indian Economy PDF 2018 gives you the complete details about impact of Good and Services Tax in India and also the History of GST Bill in India. This blog also covers impact for the Indian Consumers. This Blog will be very useful for GK preparation and also for interviews of Banking exams like IBPS, RRB, SBI, RRB (PO and Clerk) and also UPSC exams. Take a free mock test for SBI Clerk to practice GK questions on this topic. GST topic is very important as you can see in the SBI Clerk Previous Solved papers.

You can download the Impact of GST on Indian Economy PDF or you can go through this excellent Blog.

Complete Details about GST in India

GST Stands for Goods and Services Tax (GST). The GST Act was passed in the Lok Sabha on 29th March, 2017 and came into effect from 1st July, 2017. It was termed as One Nation One Tax.

GST was introduced as The Constitution (One Hundred and First Amendment) Act 2017 following the passage of Constitution 122nd Amendment Bill. It is an Indirect Tax applicable throughout India which replaced multiple taxes (like Service Tax, Vat Tax) levied by Central & State Governments of India. 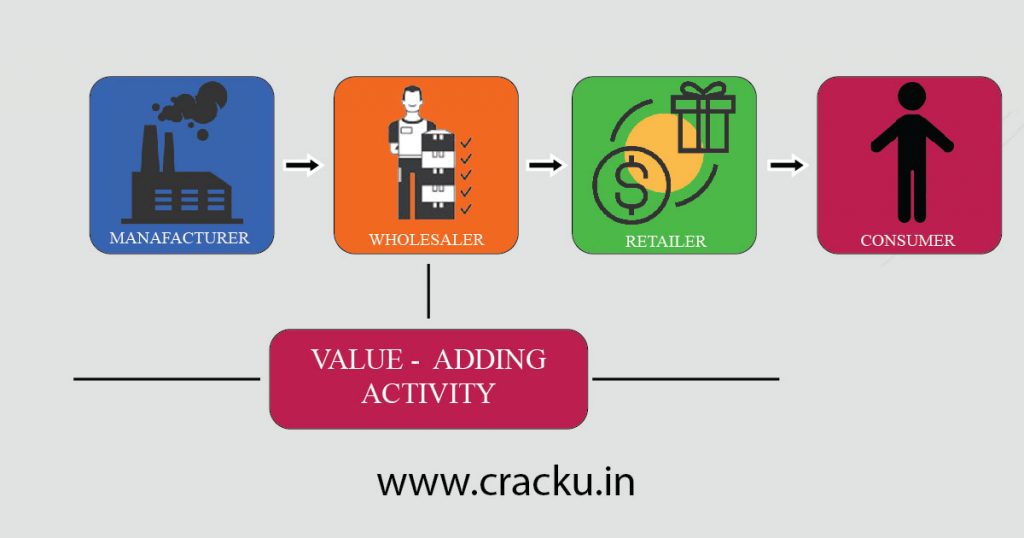 GST Law has replaced many indirect tax laws that previously existed in India. In place of VAT, Service Tax etc the Government has Come up with Central GST & State GST (12%+12%).

Before GST, tax on tax was calculated and tax was paid by every purchaser including the final consumer. The taxation on tax is called the Cascading Effect of Taxes. But GST is payable at the final point of consumption, meaning that the ‘taxable event’ will be the ‘supply of goods’ and the ‘supply of services’.

Brief history of GST in India

The GST is governed by a GST Council and its Chairman is the Finance Minister of India. Keeping in mind the federal structure of India, there will be two components of GST – Central GST (CGST) and State GST (SGST). Both Centre and States will simultaneously levy GST across the value chain. Thats why there is Very hight Impact of GST on Indian Economy.

The Indian GST case is structured for efficient tax collection, reduction in corruption, easy inter-state movement of goods etc. France was the first country to implement GST to reduce tax- evasion. Since then, more than 160 countries have implemented GST with some countries having Dual-GST (e.g. Brazil, Canada etc.) model. India has chosen the Canadian model of dual GST.

However, the one big difference between the Indian model of GST and similar taxes in other countries is the dual GST model. Many countries in the world have a single unified GST system, countries like Brazil and Canada have a dual GST system whereby GST is levied by both the federal and state or provincial governments. In India, a dual GST is proposed whereby a Central Goods and Services Tax (CGST) and a State  Goods and Services Tax (SGST) will be levied on the taxable value of every transaction of supply of goods and services. So Impact of GST is very high on the Common man.

Penalties may be imposed if the following offences are committed:

So GST Bill have very high impact on the Indian economy.

As you have gone through the Impact of GST on Indian Economy PDF, you can also download all our GK and Current Affairs Questions and answers PDF.