The admit cards will be released region wise,

The SSC CHSL released Admit cards are below:

Please subscribe to this blog to get more updates related to SSC CHSL exam.

How to download Admit Card for SSC CHSL Tier-1 exam: 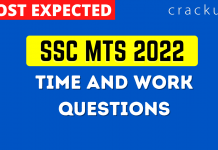 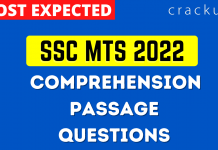 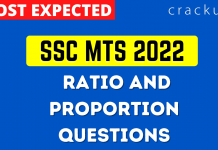