Question 1: In which Constitutional Amendment Act were the seats of Lok Sabha increased from 525 to 545?

Question 2: According to which Article of the Constitution of India shall the council of ministers be collectively responsible to the Lok Sabha?

Question 3: Which schedule of the Constitution of India contains the format of oaths to be taken by different constitutional functionaries ?

Question 4: Which of the following Parliamentary Committees does NOT draw any member from Rajya Sabha?

a) Committee on Estimates

b) Committee on Petitions

Question 5: The powers, privileges and immunities of either House of Parliament and of its Committees and Members have mainly been laid down in article _______ of the Constitution of India.

Question 7: Who was the first Russian prime minister to visit independent India?

Question 8: Which actor-turned-politician is currently a Lok Sabha Member from Ahmedabad (East)
constituency?

Question 9: The Constitution of India came into force on 26 January 1950. Which act or governing document did it replace?

Question 10: The Planning Commission was set up by the GovernmentofIndia in the year:

We hope this Polity Quiz Questions pdf  for RRB NTPC Exam will be highly useful for your Preparation. 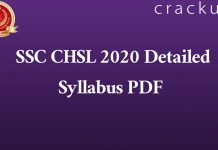 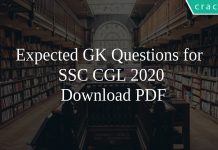 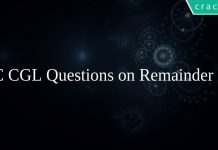