Download All You Need To Know About Section 7 of the RBI Act,1934 PDF

1.While Allahabad High court was dealing with the petition of the power companies against the February 12 notification of the RBI that imposed stringent norms in relation to the NPA norms, Allahabad High Court directed the Central Government to hold consultations with the RBI under Section 7. The Central government has written the first letter to the RBI for easing the norms in the February 12 Circular.

2.Second letter was written to seek the views of the RBI on deploying capital reserves of the RBI for the liquidity infusion in the economy, specially for the struggling NBFCs.

3.Third letter was penned seeking the relaxation of the Promptive Corrective Action Framework for some of the State-run banks.

1. Section 7(1) of the Act says, “The Central Government may from time to time give such directions to the RBI as it may, after consultation with the Governor, consider necessary in the Public interest“.

2.Section 7(2) of the Act says that the Central Government can entrust the business of the RBI to the Central Board of Directors formed by it.

Section 7 of the RBI Act, 1934 has never been invoked before neither during the Financial Crisis of 1991 nor during the 2008 Global Recession, therefore there was no clarity on how the Section works.

Similar laws for other regulators: 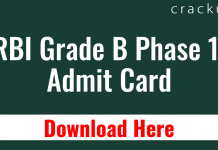 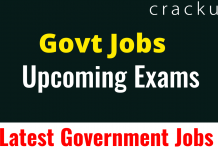