Hope this SSC CHSL General Intelligence PDF is useful to you. Please try to solve from previous questions papers of SSC CHSL to learn more. Never leave easy questions and don’t waste time on difficult ones. 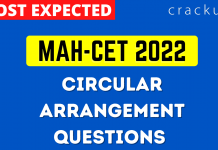 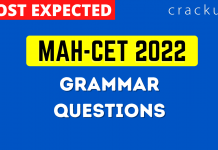 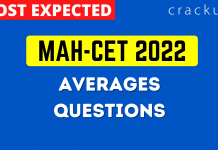