The graph given below shows the quantity of milk and food grains consumed annually along with female and male population (in millions). Use the data to answer the questions that follow. 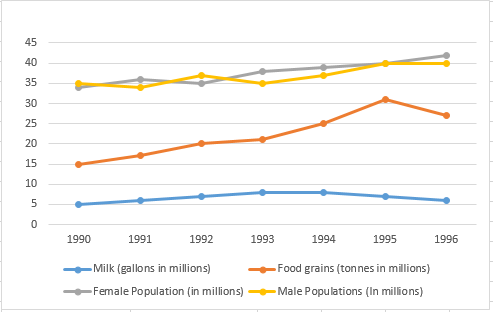 When was the per capita production of milk least?

When was the per capita production of foodgrains most?

In which year was the difference between the percentage increase in the production of food grains and milk maximum?

If milk contains 320 calories and foodgrains contain 160 calories, in which year was the per capita consumption of calories highest?

If one gallon milk contains 120 g of a particular nutrient and one tonne of foodgrains contains 80 g of the same nutrient, in which year was the availability of this nutrient maximum?

Referring to the previous question, in which year was the per capita consumption of this nutrient highest? 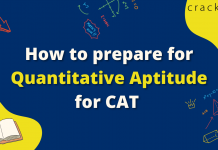 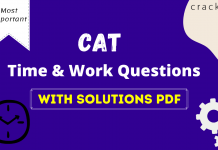 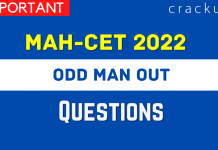