The IBPS PO Prelims exam will be conducted on 12th, 13th, 19th & 20th October 2019. This year Indian Institute Of Banking Selection (IBPS) has announced 4336 vacancies in 17 Public Sector Banks(PSBs). If you have started your IBPS PO Prelims preparation, then you need to have a clear idea of what the Exam Cut Offs would look like, soon after the Prelims.

The Pattern of the IBPS PO Exam is the same as the last year, but some of the changes made in the exam. The total time duration for the IBPS Mains exam Increased to 3 hr 30 minutes. The computer awareness section has been removed and rename as computer aptitude which is amalgamated with reasoning ability section.
The Total Number of the of the questions dropped from 200 to 155 in the descriptive paper, including essay and letter writing for 25 marks within 30 minutes.

The following table gives the prelims overall cut off to appear for the mains exam over the years.

The Prelims exam is of qualifying nature Only and the marks obtained in the preliminary exam will not be added while preparing the final merit list.

Let us have a quick look at how the cut off for the mains exam has change over the years.

We hope this IBPS PO Expected Cut Off article Would gives you an idea about the score you should be shooting for the exam.Go through IBPS PO Preparation strategy. To know how to prepare for the exam. 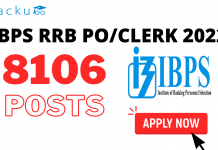 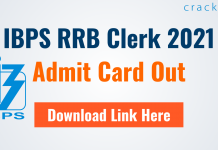 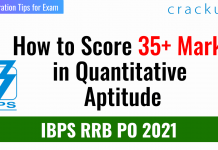