Question 1: Rahim plans to drive from city A to station C, at the speed of 70 km per hour, to catch a train arriving there from B. He must reach C at least 15 minutes before the arrival of the train. The train leaves B, located 500 km south of A, at 8:00 am and travels at a speed of 50 km per hour. It is known that C is located between west and northwest of B, with BC at 60° to AB. Also, C is located between south and southwest of A with AC at 30° to AB. The latest time by which Rahim must leave A and still catch the train is closest to

Question 5: Two trains are traveling in opposite direction at uniform speed 60 and 50 km per hour respectively. They take 5 seconds to cross each other. If the two trains had traveled in the same direction, then a passenger sitting in the faster moving train would have overtaken the other train in 18 seconds. What are the lengths of trains (in metres)?

Question 6: An express train travelling at 80 km/hr overtakes a goods train, twice as long and going at 40 km/hr on a parallel track, in 54 s. How long will the express train take to cross a platform of 400 m long?

Question 7: It takes 15 seconds for a train travelling at 60 km/hour to cross entirely another train half its length and travelling in opposite direction at 48 km/hour. It also passes a bridge in 51 seconds. The length of the bridge is

Question 8: The duration of the journey from your home to the College in the local train varies directly as the distance and inversely as the velocity. The velocity varies directly as the square root of the diesel used per km., and inversely as the number of carriages in the train. If, in a journey of 70 km. in 45 minutes with 15 carriages, 10 litres of diesel is required, then the diesel that will be consumed in a journey of 50 km. in half an hour with 18 carriages is

Question 10: Train T leaves station X for station Y at 3 pm. Train S, traveling at three quarters of the speed of T, leaves Y for X at 4 pm. The two trains pass each other at a station Z, where the distance between X and Z is three-fifths of that between X and Y. How many hours does train T take for its journey from X to Y?

According to given conditions angle between AC and AB is 30 degrees and between AB and BC is 60 degrees. So the triangle formed is a 30-60-90 triangle.

So, total time taken by train is 5 hrs, hence the train reaches at 1 pm. Accordingly, Rahim has to reach C fifteen minutes before i.e. at 12:45 PM.

Time taken by Rahim to travel by car is around 6.2 hrs. So, the latest time by which Rahim must leave A and still be able to catch the train is 6:30 am.

Let x be the distance from A where the 2 trains meet.

According to given condition we have

Solving the equation we get x around 112 km.

Train N leaves 20 minutes late. Therefore, the 2 trains must have covered the distance within 40 minutes on this particular day.
Train N doubles its speed. Therefore, speed of train N will be 8x. Let the new speed of the passenger train be y.

Let the length of the tunnel be x and distance of the train to entrance A be y. Let the speeds of train and cat be t and c respectively.

Hence, when the cat runs 3x/8, the train covers y.

When the cat runs 5x/8 to the other end, the train covers x+y

Let d be the distance

We know that train T has traveled three fifths of the distance. Therefore, train S should have traveled two-fifths the distance between the 2 cities.

We hope this Train questions and answers PDF will be helpful to you. 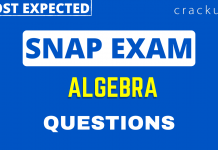 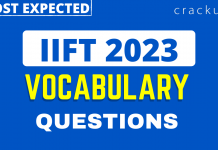 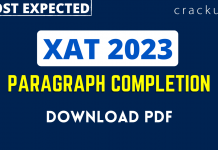 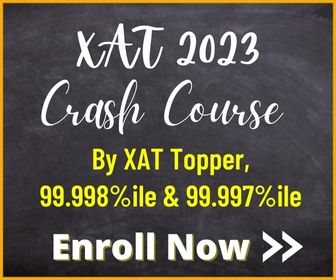