Choose the correct option to fill in the blank.
He decided to pass _____ the job offer as he did not want to move away from his parents.

In which of the following sentences has the phrasal verb been incorrectly used?

a) The media likes to hype up and then tear down celebrities.
b) He got a serious dressing down from the management.
c) He was upset about his son talking back to him.
d) He considered her lack of table manners a major put off.

In which of the following sentences has the phrasal verb been correctly used?

a) He was asked not to make fun by Vidya’s weight.
b) He held back the tears as he waved goodbye.
c) He signed away for the free meditation class.
d) He vouched by the integrity of every worker in his factory.

In which of the following sentences has the phrasal verb been correctly used?
A) The Hong Kong protests seem to have fizzled out
B) Amit has been angling after the post for the past six months
C) This review is the watered down version of the scathing article he had written

In which of the following sentences has the phrasal verb been incorrectly used?
A) The two students ganged upon me and beat me up
B) Indian society still frowns upon intercaste marriages
C) The girls were invited for a sleep over at Tina’s house

From the context we can infer that the subject refused a job offer. To pass up something is to decline something advantageous (like a job opportunity). Hence, the correct option is option A.

The phrasal verb “hold back” has been correctly used in sentence B. Sentence A should be rewritten as “He was asked not to make fun of Vidya’s weight”. “Signed away” means to sell or give away the right to some property. The correct term to use would have been “signed up”. In sentence D, the phrasal verb should have been “vouched for”.

Sentence A and C are grammatically correct. Sentence B should be rewritten as “Amit has been angling for the post for the past six months”.

Sentences B and C are correct. The correct phrasal verb in sentence A is “ganged up on me”. Hence, the correct option is A only.

“ran out of” means shortage
So, the correct phrasal verb to be used in this context is “ran out of”

To “break down” is to stop working properly.
So, the correct phrasal verb to be used in this context is “broke down”

“get on with” means to have a friendly relationship.
So, this is the correct phrasal verb to be used in the blank.

“put off” means postpone.
This is the correct phrasal verb to be used here.

Hope this practice test on Phrasal Verbs for CAT will be very much useful to you. Attend for free CAT Online preparation classes to crack CAT. 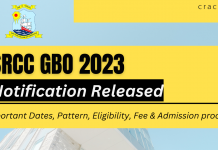 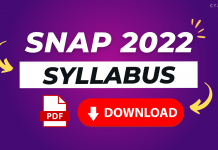 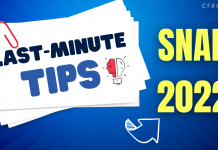 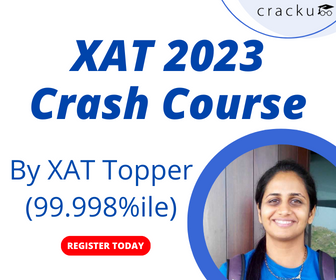