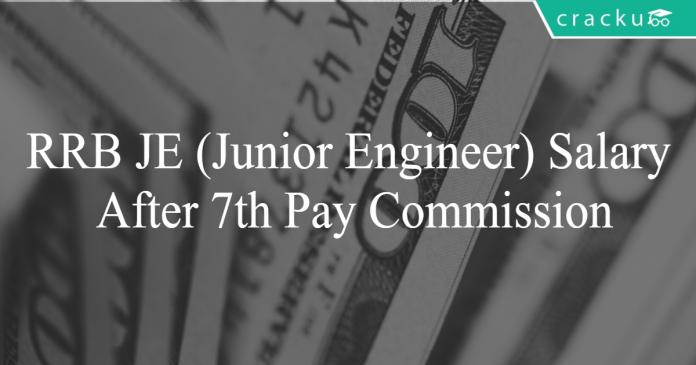 Candidates between the age of 21 – 33 yrs are eligible to apply for these posts.

Candidates who have qualified for the RRB JE exam will be appointed as Junior Engineers in Indian railways. Initially, candidates will go through training to know the duties to be done as a junior engineer. During training, candidates can receive Rs.34500/- as their pay.

Apart from the salary, Junior Engineers will receive other allowances offered by the government. The allowances are:

RRB JE Salary and benefits will vary according to the cities they are posted in. According to Indian railways, the Indian cities are divided into 3 different categories, Class X cities, Class Y cities, Class Z cities.

RRB JE would be a great opportunity for candidates who are looking for a job in the railways department.  After a certain period of time, there are chances of promotion of RRB JE, promotions will be based on departmental exams.

The promotional hierarchy of RRB JE is as follows:

We hope that this article is helpful in knowing the salary of RRB Junior Engineer after 7th pay, career progression and Job description of Junior Engineers. 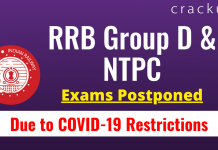 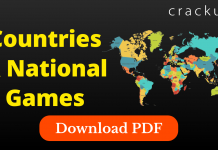