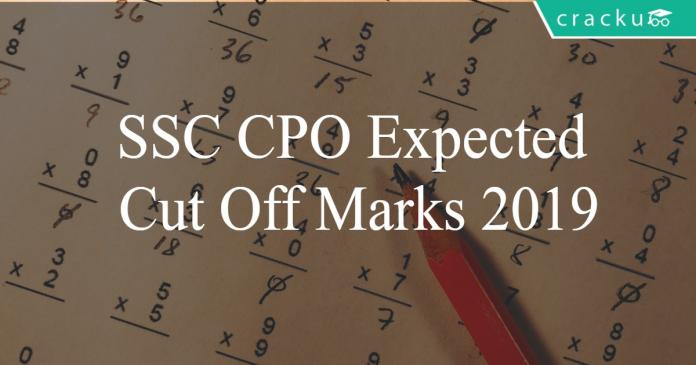 Phase 1: Paper 1 Computer Based Exam
Phase 2: PET/PST
Phase 3: Paper 2 CBT Exam
Phase 4: Detailed Medical Exam
There is a negative marking of 0.25 for every wrong answer in paper- I and paper- II.

Staff Selection Commission sets the minimum marks candidates must score in order to qualify for further rounds. Cut off marks changes every year based on the following factors:

We expect the cutoffs for this year to remain close to previous year cut offs with slight fluctuations. Hope this article is helpful in knowing cut off marks for SSC CPO. 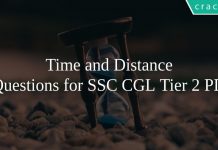 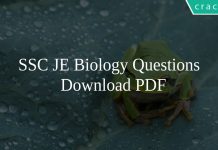 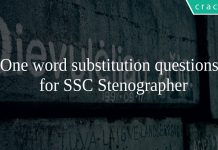