Hi every here is a good news for the candidates who all have been applied for the SSC MTS 2017.SSC MTS Updated Vacancies 2017. Now SSC has increased the vacancies from 8,300 to 10,302. It is a good news for the all the students going to attend the SSC MTS tier II exam (Descriptive). Tier II  is scheduled for 28th of January 2018. Here are the complete vacancies increased by the SSC, let us discuss it. 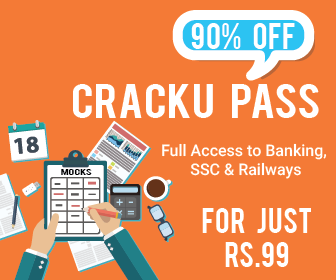